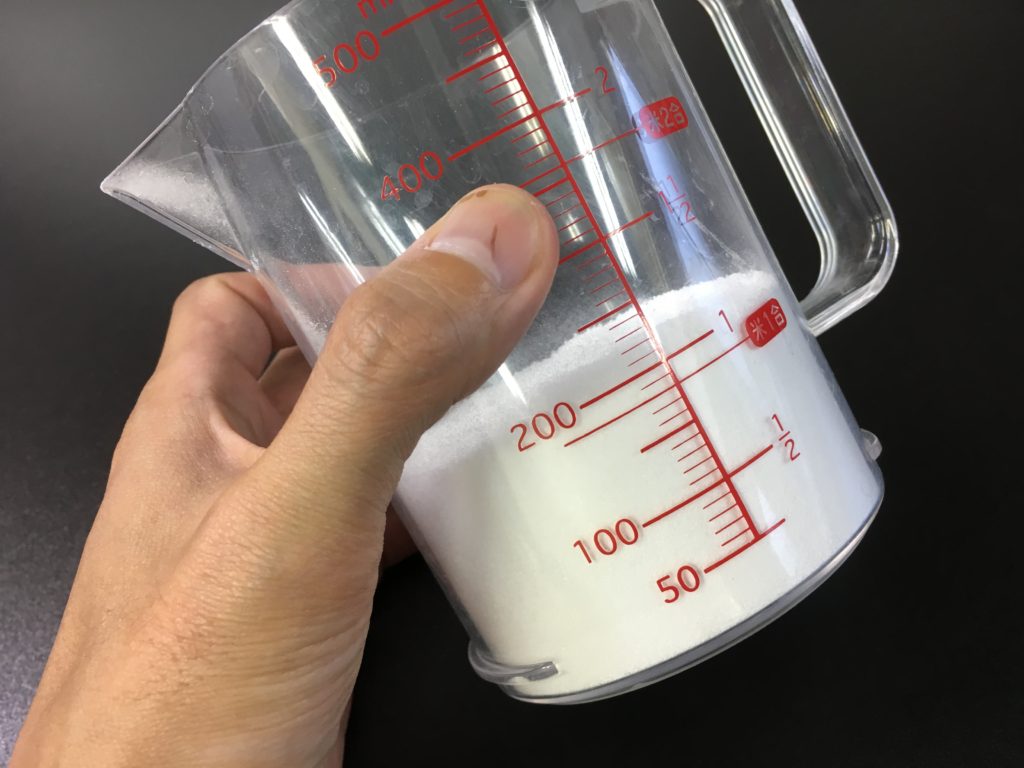 It seems a lot and that the flame retarder for woods is unexpected, a little one is the current state. Various medicine was being used, but a boric acid is effective in wood flame resisting-ization.
soufa we produce (grass fa) is being supplied to a market as the flame retarder with the high effect in cellulose.

It was found to have the flame resisting effect on a boric acid from ancient times. So it’s I soak and to make a boric acid crowded in a wood, and it’s possible flame resisting to-ize a wood.
But its effect is little. The reason soaks into a wood and that makes a boric acid crowded can say because it’s difficult. Because a boric acid has the aptitude for which it’s difficult to melt in water originally, and melts only about 4 % at most. It was thought I needed a great deal of water therefore to make them permeate a wood, and that I wasn’t turning to use.
Pressurization and decompression were performed, and medicine added a different ingredient to itself, and the way to make a high concentration aqueous solution compulsorily was being studied to make them conquer these problems.
But the problem which is there is a fault that processing takes long time in rich o which repeats pressurization and decompression, and for a different ingredient’s not permeating the first wood by the flame retarder with which I mixed, it can be conquered, without, I’m here.

So SOUFA we offer tries to open the future. SOUFA, only a boric acid, I dissolve more than at most 30 % of ingredient in water by room temperature as a principal raw material and possess crowded technology.
A very high concentration boric acid aqueous solution. A surface-active agent and, besides, it’s even possible to make medicine permeate through the incombustible wood level without osmosis’s to a wood depending on pressurization decompression very highly because agents aren’t included.

It’s said that the incombustible wood circulated at present originally has several faults.
That’s efflorescence and youdatsu. The wood surface be efflorescence in white.
And youdatsu is that medicine comes out and is sticky on the wood surface. There also seems to be something to escape from you by the appearance like condensing into dew by the material, and there is a problem to use as a product. An incombustible wood generally did the surface covering by painting, but even that didn’t lead to a fundamental solution.

It’s the boric acid said to be the cause of the efflorescence mainly, but the efflorescence phenomenon isn’t confirmed by the wood which made SOUFA permeate. So the wood can paint while keeping the texture of the general incombustible wood and difference wood.
I don’t have the worry because the ammonium phosphate said to be the cause of youdatsu again isn’t being also used.

As a flame retarder for cellulos…

A boric acid has high effect as …

The aqueous solution which can m…

A prevention flame in a theme pa…